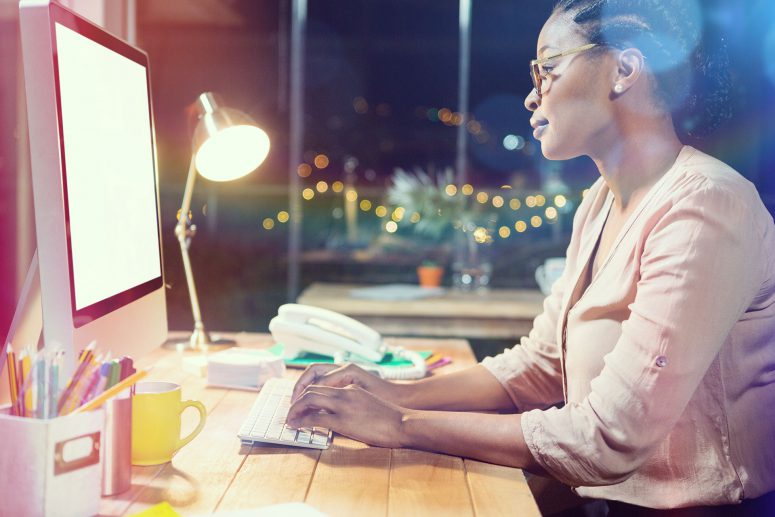 Tia suffered a brain trauma when she was six days old and her paediatrician warned us that this would result in brain damage of some degree. So, when she was diagnosed with whole body cerebral palsy at six months old, we were prepared. What we weren’t prepared for was the news that she would probably never walk, talk, crawl, sit unaided or feed properly.

Tia is a determined little girl but her lack of independence meant that she was unable to do the simple things that most other children take for granted. She couldn’t push her dollies in her pram. She couldn’t go and get a book to read or play like her peers.

We first heard about the Wizzybug Loan Scheme when I saw a video on Facebook of a little boy using one in a park with his family. He looked so happy so we immediately started to make enquiries.

Shortly after this, we visited a children’s disability event and came across Designability’s Wizzybug stand. Tia had a little taster session while we were there and took to it straight away! We were over the moon when Tia was accepted onto the loan scheme.

After a lovely morning spent with the team at Designability, Wizzybug came home with us and Tia was so excited to have her own Wizzybug which she calls “Wizzy”.

To begin with, our furniture took a bit of a beating and our dog hid under the kitchen table for days, but it wasn’t long before she had mastered a three point turn!

Imagine the joy we felt when, for the first time, she went over to her bookcase to choose a book and pushed her dolls pram all by herself.

Tia is now able to drive Wizzy all the way to her bedroom and follow us into another room without having to wait for us to push her.

The biggest difference it has made is to her confidence – thanks to Wizzybug even her speech has improved.